Feeding the world with “smart pixels”

Posted on 29 August 2017 Categories: Geen categorie, Technology Comments are off for this post 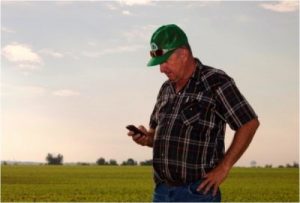 According to an article published on the magazine Waterforum, the Food Agricultural Organisation (FAO) launched an initiative of an open database with satellite imagery of Africa and the Middle East to help the countries get more “crop per drop” (read more here). Mr Maurits Voogt, the director of the Dutch company eLEAF, stated the “smart pixels” are accessible to everyone and due to this more people can have access to nutrition.

The Dutch government has donated 7 million euros to this FAO initiative that will illustrate how agricultural water use can be used more efficiently. The goal of this database is to create an independent standard for the global precision agriculture (or precision farming). Precision agriculture is a concept that focuses on the efficient use of croplands using satellite remote sensing imagery (read more here). The Dutch-Belgian consortium (FRAME) in cooperation with the Dutch company eLEAF won the tender of delivering this FAO open access database along with the data itself. The consortium FRAME consists of eLEAf, Vito, a Belgian research company, Twente University and Waterwatch Foundation.

Waterwatch Foundation promotes applications based on the imagery of the FAO database at certification companies. eLeaf provides the PiMapping technology, with which more information can be extracted on the daily water use of crops. Mr Maurits Voogt explained that the “smart pixels” provide detailed data on water use and that they are updated every 10 days. He clarified that it would be even better to update the satellite imagery more frequently. This however, would come with an increased financial cost. According to Mr Harry Derksen, director at Waterwatch Foundation, it is important that the local farmers get the possibility to see and use the data and the technology.

The financial costs of this technological innovation could be decreased in the near future. Mr Harry Derksen said that Waterwatch Foundation in cooperation with the European Space Agency are going to launch nano-satellites with the size of a shoebox. He continued, ”through this, we will get faster and cheaper satellite imagery”. His company focuses on the global market of applications of “smart pixels”. According to Mr Derksen it is important to convince the end-users of the applications of “smart pixels”. Mr Maurits Voogt agreed and added that clients of eLeaf are wondering why they have to pay for the satellite imagery. “Analyzing the raw data and providing specific data costs as it is a complicated process”. 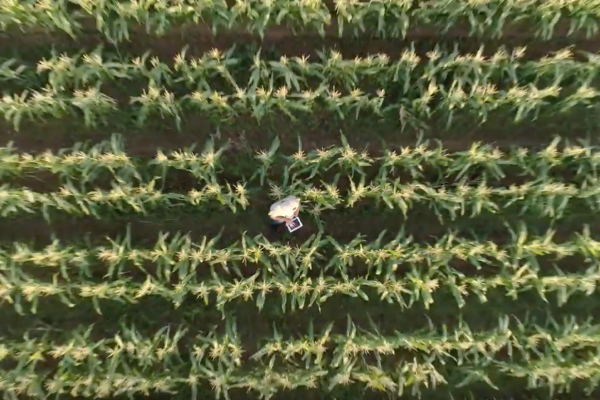 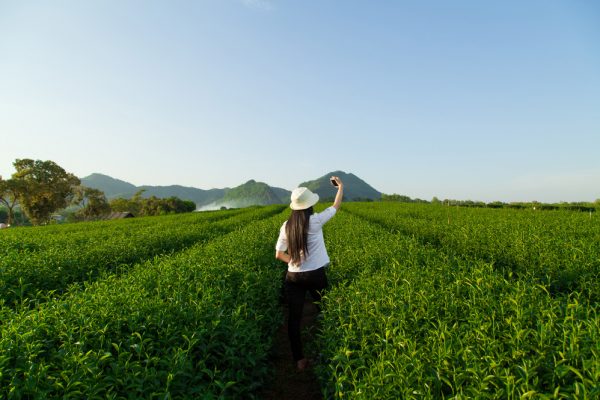